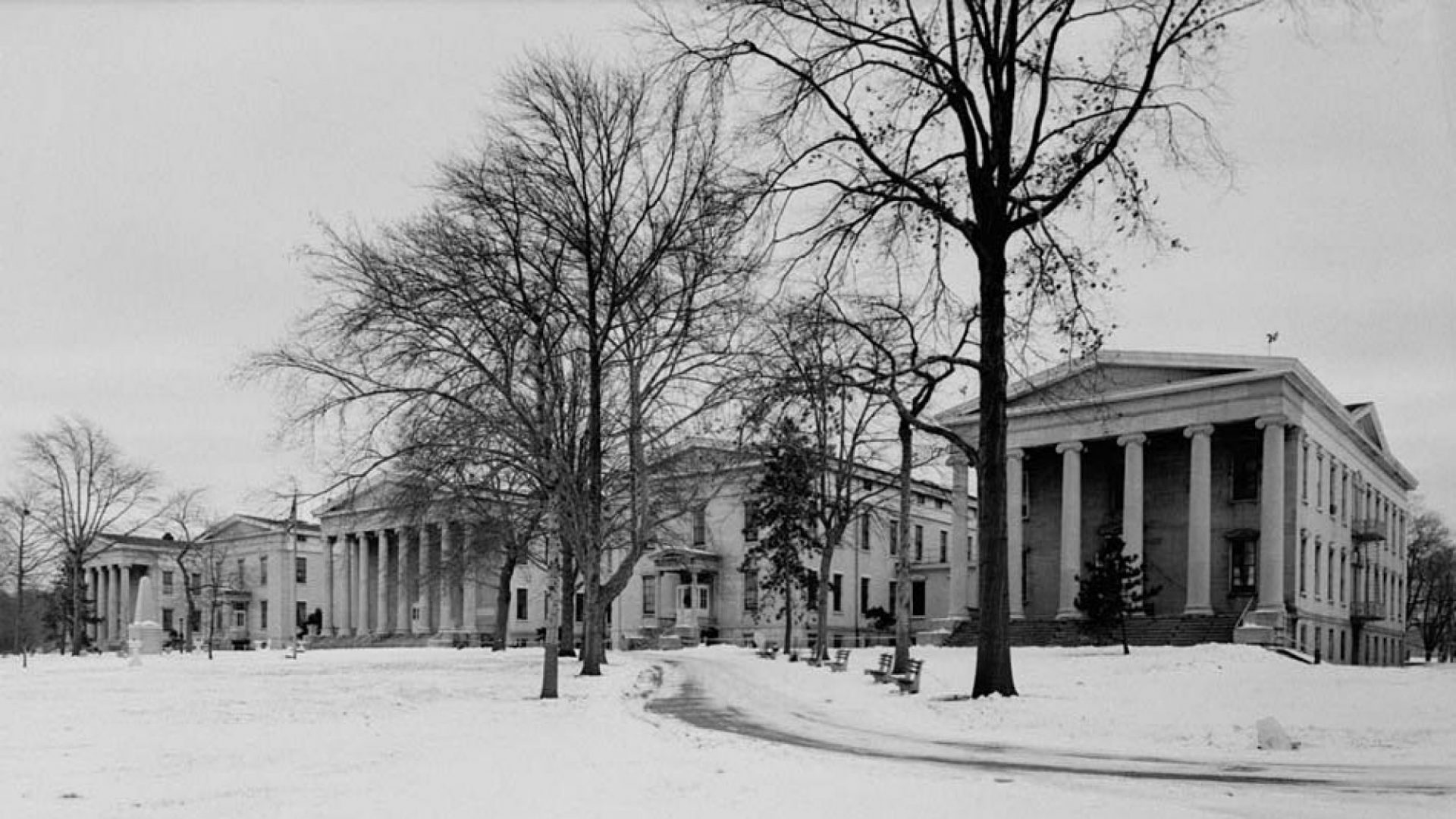 Two titans are hiding in plain sight at Rockefeller Center, where  Prometheus and Atlas hold prominent positions. Dr. Jared Simard walked us through John D. Rockefeller Jr.’s classical education and tastes. There is so much more to Rockefeller Center than the Christmas Tree, 30 Rock, and Radio City Museum Hall (although I love all of those things). So here are some images and two readings just to help you on your way.

Prometheus is also right in the heart of the action. He is right at the foot of the Christmas tree, where the skating rink is positioned during the winter. Prometheus also really looks the classical part, whereas Atlas is looking more and more Art Deco in style, which speaks to the idea that form was perhaps not as important as content. In other words, Atlas’ symbolism and meaning was more important than being classical in style.

Atlas occupies some prime real estate at 630 Fifth Avenue and has become a pop culture icon in his own right. He’s even on the cover of certain editions of Atlas Shrugged by Ayn Rand.

Need help with the Commons? Visit our
help page Send us a message
Skip to toolbar

Built with WordPress | Protected by Akismet | Powered by CUNY