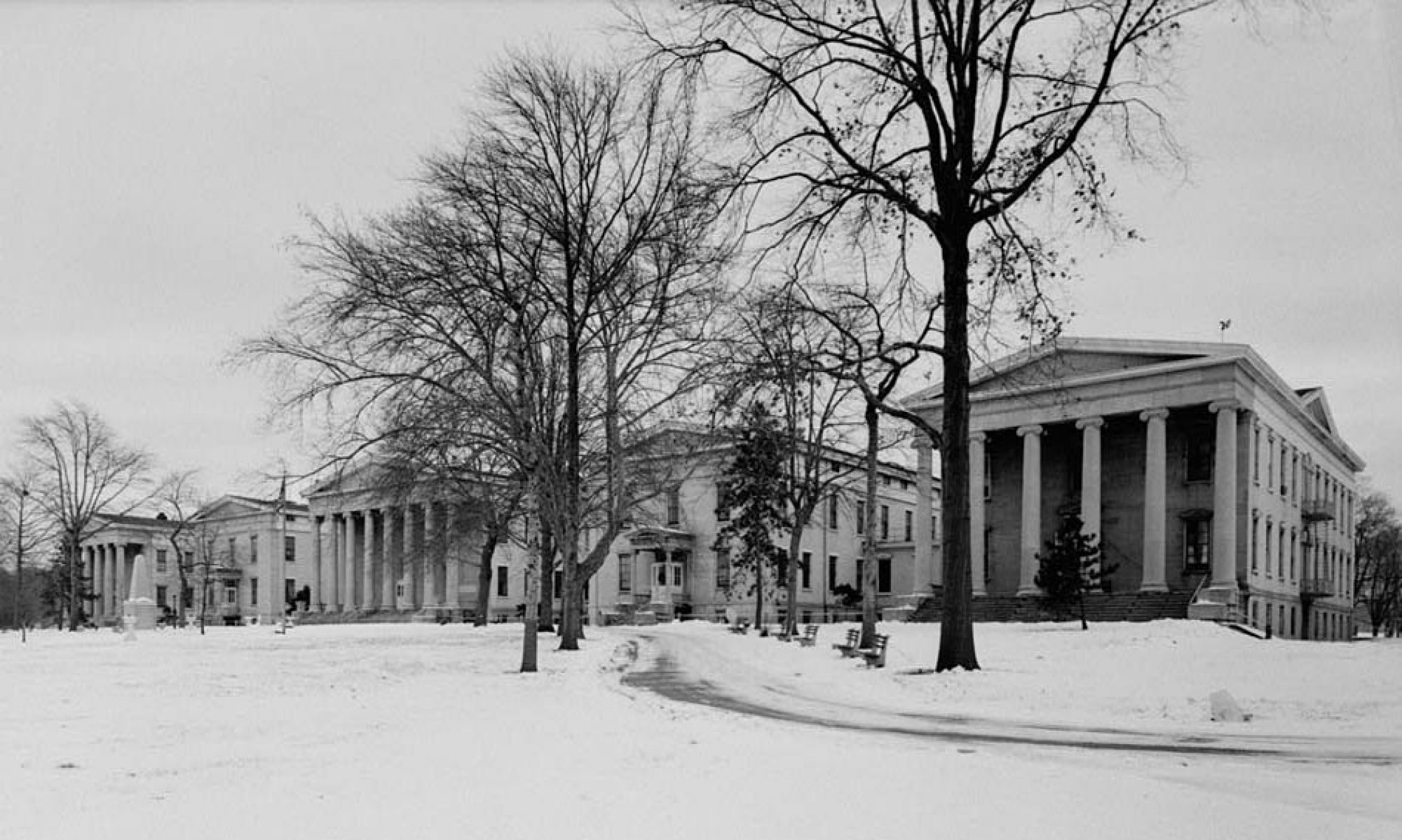 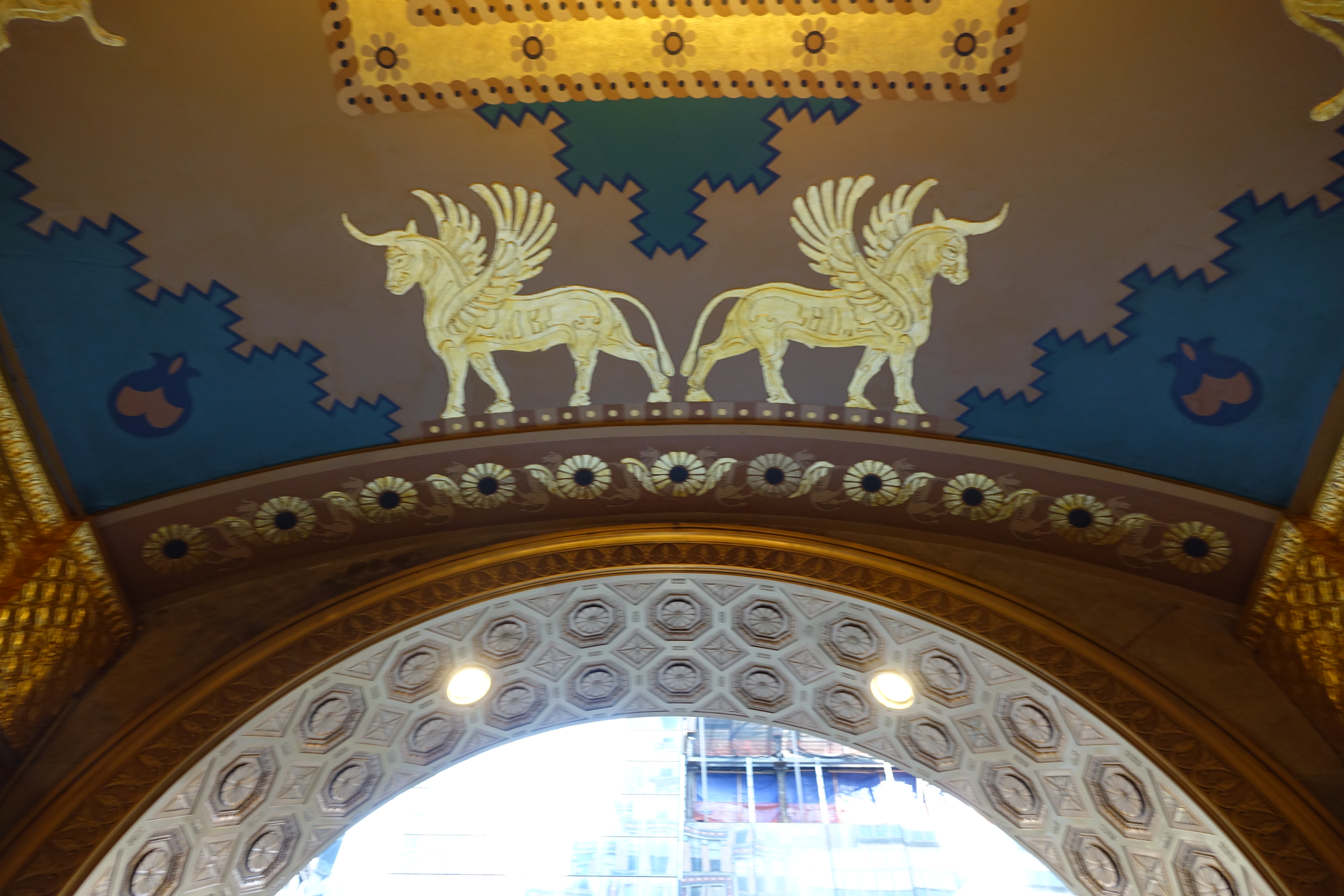 Have you ever noticed how many temples, arches, columns, and even Pantheon-like buildings there are in New York City? Columbus stands atop a column; Grand Central Station’s main concourse evokes the imperial baths of ancient Rome; and New York’s Custom house, known today as Federal Hall, looks a Doric temple and the New York Stock Exchange looks like a Corinthian temple. The buildings are all part of what has been termed the Neo-Antique, a purposefully mixing of ancient architectural forms and motifs to create new and original buildings. Many of you might know of these buildings as Neo-Classical or Neo-Egypt, but thinking of them as Neo-Antique encourages one to think of how these buildings are interconnected and similar (as well as different).

This website is run by Elizabeth Macaulay-Lewis, an associate professor at The Graduate Center, The City University of New York, who trained as a classical archaeologist. She was most surprised (if not downright confused) to see a modified version of the Arch of Constantine stuck to the Central Park West facade of the American Museum of Natural History and as such is now rather obsessed with tracking down ancient architecture in New York City. Rather than keeping this interest to herself (and in her scholarly publications), she also decided that creating a website that scholars, researchers, students, and teachers could use might be of help and interest to archaeologists, classicists, historians, language teachers in the New York Area who are looking for interesting and innovative ways to engage their students.

Its development has been enthusiastically supported by a grant from Classical Association of the Atlantic States. A series of podcasts was also developed as a part of this project.

This entry is licensed under a Creative Commons Attribution-NonCommercial-ShareAlike 4.0 International license.

Need help with the Commons? Visit our
help page Send us a message

Built with WordPress Protected by Akismet Powered by CUNY